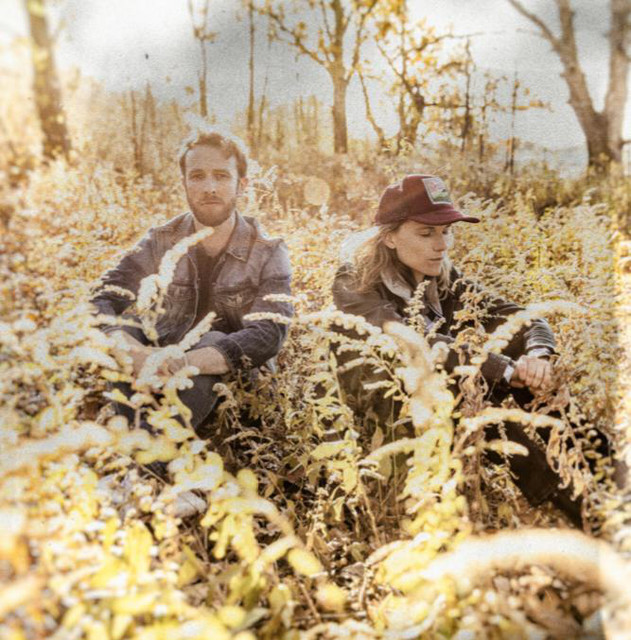 Deadhorse is a post-rock band from Erie, PA. Starting in the fall of 2009, the original intent of Deadhorse was to be a transition from Brian Morgante's solo music into full band. After doing a few shows with the full band material, the band started writing new material as a four piece: Brian Morgante on guitar, Rachel Shesman on piano, Josh Travis on bass, and Craig Sucharski on Drums. Through the refining process, the band took steps in a new direction and decided to switch things up entirely, going with a full instrumental sound. 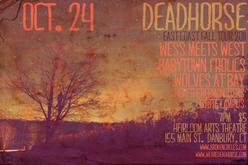 3 users have seen Deadhorse including: