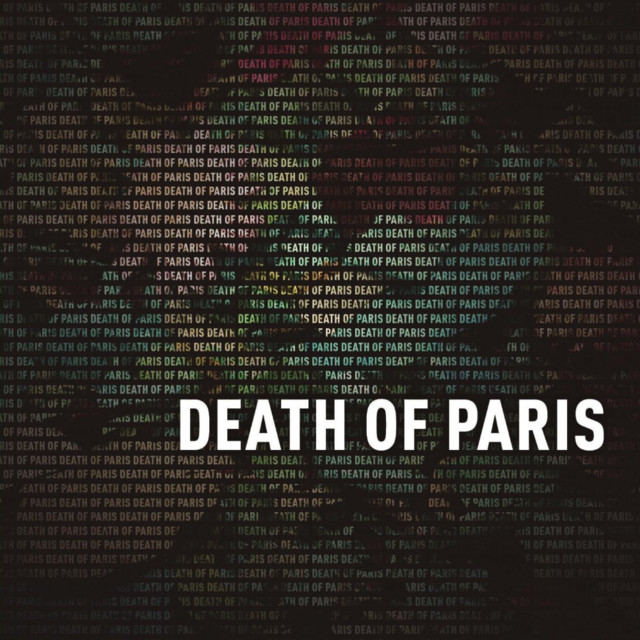 It's been 3 years since Death of Paris debuted their electro-pop tinged debut album, the making of which led vocalist Jayna Doyle and keyboardist/guitarist Blake Arambula across the country to hole up in a Los Angeles recording sudio to craft the album in only two weeks. Three years kept the band heading up and down the East Coast afterward, adding in guitarist Patrick Beardsley and drummer Bryan Lee Bass, and honing their live show in basements, festivals, auditoriums, coffeeshops . 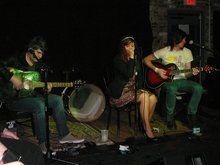 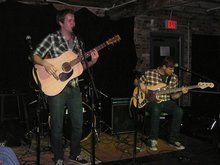 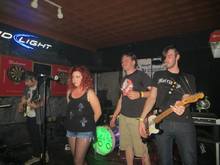 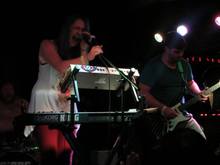 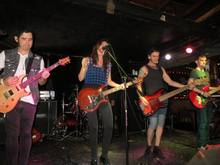 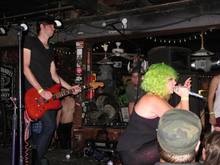 3 users have seen Death of Paris including: