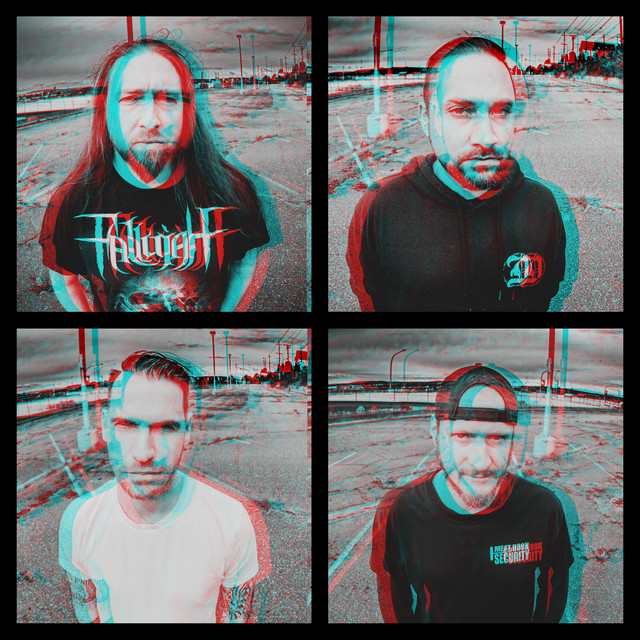 December In Red is a rock/metal band from Seattle, WA. Since forming in the fall of 2009, they have been expanding their horizons and gaining many fans and friends along the way. The ear catching song structure and broad range of abilities in December In Red's music shows a level of musicianship that sets this band apart from the local scene. 2013 is going to be an exciting year for December In Red as they hit the road hard with the release of their self titled debut album. Watch out for new tour dates and come be a part of the spectacle.

December In Red has 1 concert

1 user have seen December In Red including: