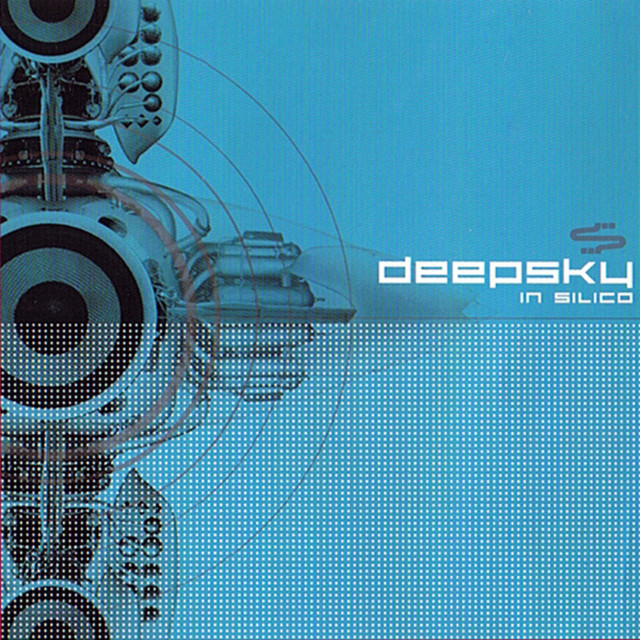 Deepsky is an electronic band based in Los Angeles. Originally from Albuquerque, New Mexico, the band formed in 1992 when its two founding members, J. Scott Giaquinta and Jason Blum, met at the University of New Mexico. Between 1994 and 1996 they concurrently comprised the Dayspring Collective with Shawn Parker, whom together released a CD on Fragrant Music titled Spark in 1997. J. Scott Giaquinta left the band in November 2006. Jason Blum retains the name 'Deepsky' as a solo artist.

2 users have seen Deepsky including: