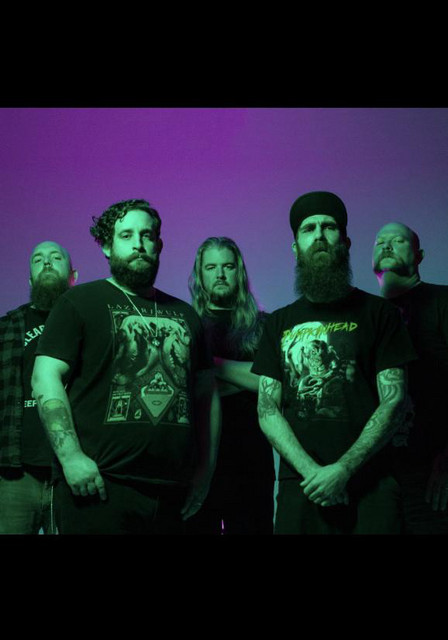 1)DEGRADATION was formed in 1996 and has reached an enormous status in the european Hardcore-Scene. Their first official release was a 7" on Undertone Records and a Compilation on Siton Records. Since all members were constantly involved in other bands such as EYEBALL, UPRIGHT or IN TOO DEEP, it took quite a long time to release a second 7”, this time on Not Just Words records from Holland in the end of 2001 and shortly after that the first full length "Homeward Bound" on their homebase recordlabel Competition Records from Germany.

1 user have seen Degradation including: