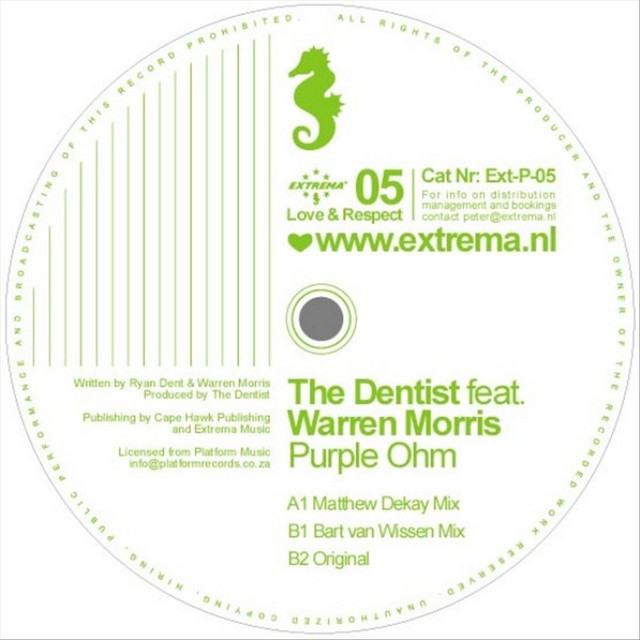 1) Dentist is an Asbury Park based Indie Rock band whose infectious sound straddles the worlds of surf, punk, and pop. Based on the strength of the band’s 2014 self-titled release, Dentist has received positive press from a variety of different outlets like Pandora Blog, The Asbury Park Press, The Aquarian Weekly, Jersey Beat and many others. The band has played extensively in the northeast and shared the stage with a variety of national acts like Jeff the Brotherhood, Laura Stevenson, Television, Screaming Females and many more.

3 users have seen Dentist including: