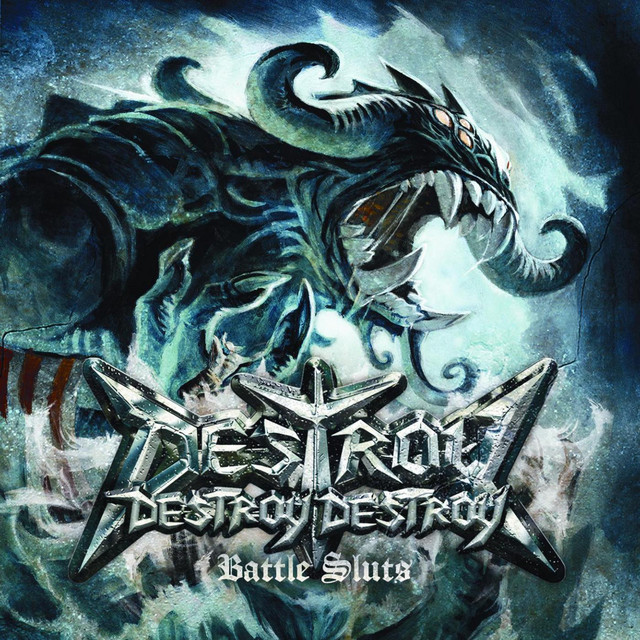 Destroy Destroy Destroy was spawned in January of 2003 in the town of Murfreesboro, TN. They have 2 independently released EPs under their belt and will be releasing their first full-length album entitled "DEVOUR THE POWER" on Black Market Activites in September 2006. Their sound consists of elements from the early thrash/hair/glam metal bands of the 80's and 90's, to the current sounds of Scandinavian melodic Death Metal and Viking Metal bands of today.