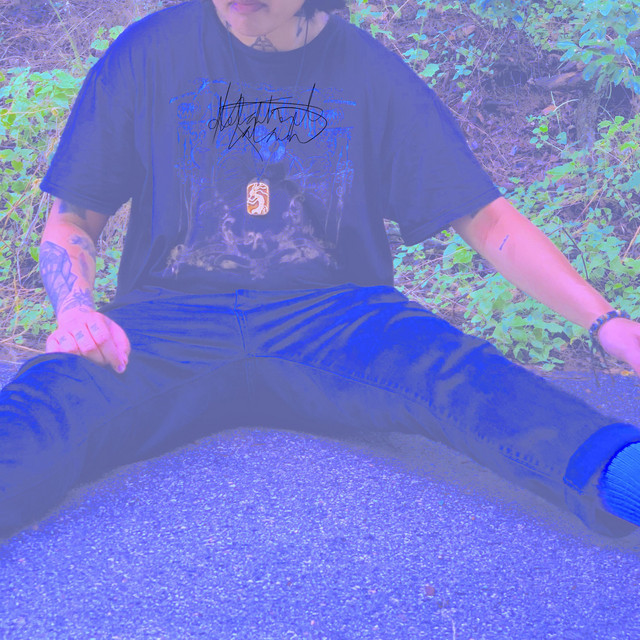 There are at least 3 bands known as Detached: 1. The most popular Detached are a ska-punk band from South Wales. They formed in 2006 and have released a couple of EPs since. Whilst all the band members were still under 18 the band toured the UK several times and have supported some major acts including The Toasters, Bowling For Soup, Zebrahead, Random Hand, Sonic Boom Sixand many more. Now with members at university they still tour as often as they can during holidays. 2. Metallic hardcore similar to Earth Crisis and Strife. 3. A hardcore band from Olpe, Germany.

2 users have seen Detached including: