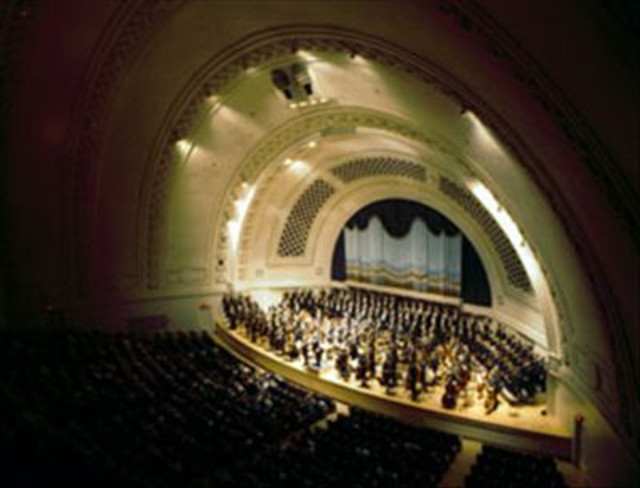 The Detroit Symphony Orchestra (aka DSO) was founded in 1914 in Detroit, Michigan. Its most famous music directors were Paul Paray (1951-1962), Antal Doráti (1977-1981), and Neeme Järvi (1990-2005). Paray, Dorati, and Järvi each recorded a large and diverse set of music with the orchestra. Paray's greatest legacy with the DSO is his recording of Russian and French moderns: Saint-Saens, Ravel, Stravinsky, and others. Doráti is notable for his fondness for Eastern European composers.