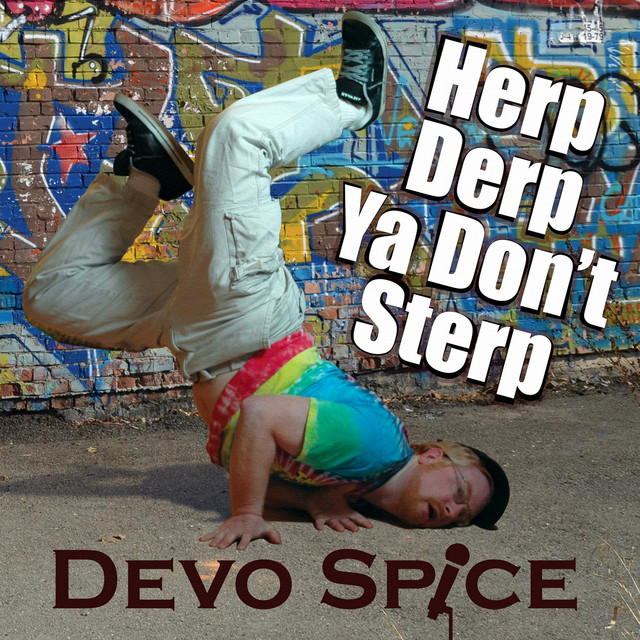 In October of 2008, Tom Rockwell announced that as he was the only active member of the comedy rap band Sudden Death, he was changing its name to his stage name, Devo Spice, to avoid confusion as the name didn't really say funny rap so much as heavy metal and was shared by too many other bands. 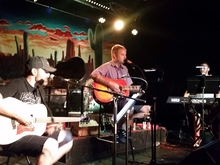 1 user have seen Devo Spice including: