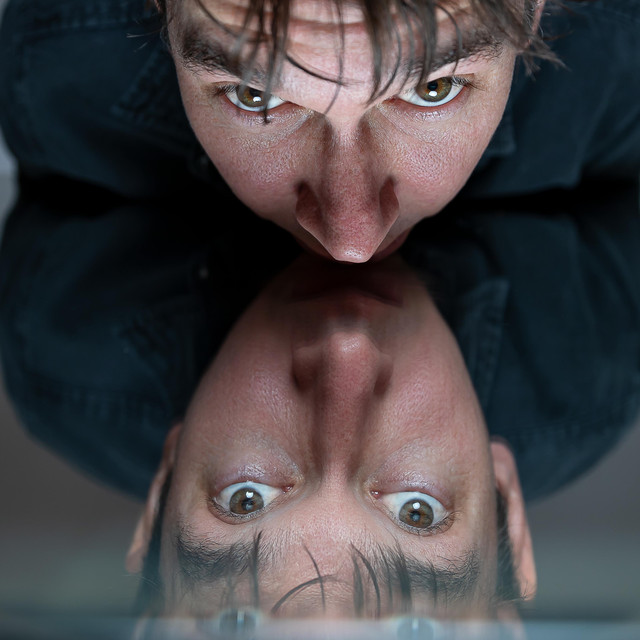 Devon Williams is an accomplished singer/song writer from Los Angeles, California. His career started through playing in the So-Cal punk band, Osker. After Osker split-up, Devon started another project on his own, called Lung Fa Tang. Releasing one mp3 on a small website for the group. The group soon gained momentum with shows and a name change, Fingers-Cut, Megamachine!. Releasing a 7" under Aggravated Music, they got their start. Soon they were going on tour and traveling as far as they could.

4 users have seen Devon Williams including: