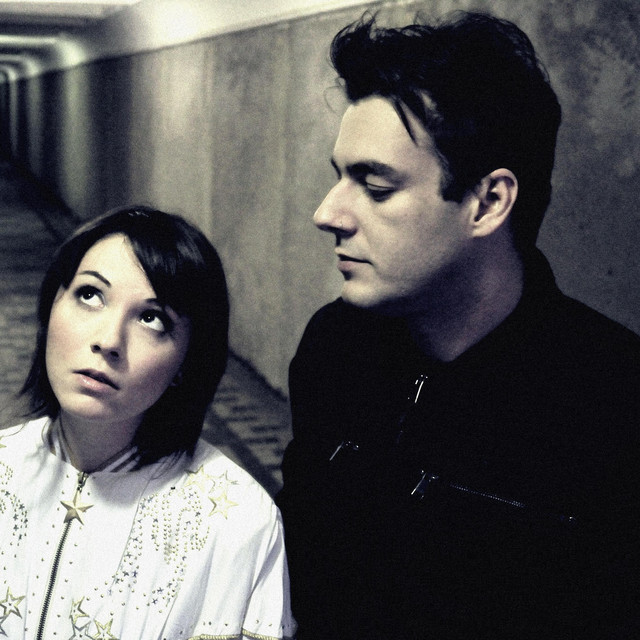 Daniela Caldellas and Daniel Albinati are the names behind Digitaria. They come from Brazil and started playing together in 2004, making dance music experiments with a big range of influences, creating beautiful and unusual tunes.Their first release was 'Teen Years', in 2006, on German label Gigolo Records, followed by an album and huge tours in Brazil and Europe. Since then, a lot of things happened: More music, a lot of remixes, a second album and a non stop touring in every possible club and festival in Brazil and South America.

2 users have seen Digitaria including: