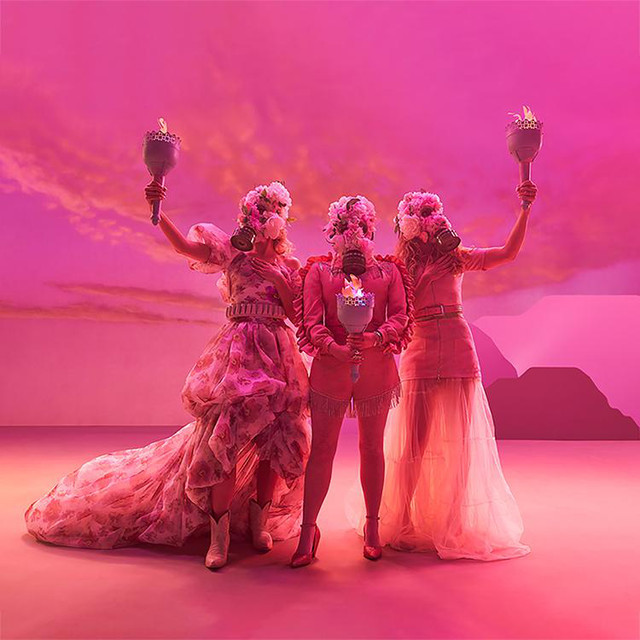 The Chicks (formerly Dixie Chicks) is an American country music trio which has also crossed over into other genres. Formed in 1989 in Dallas, Texas, the band is composed of founding members (and sisters) Martie Erwin Maguire and Emily Erwin Robison, and lead singer Natalie Maines. 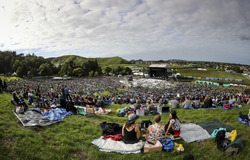 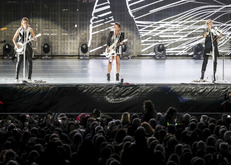 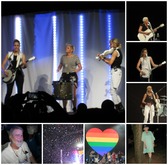 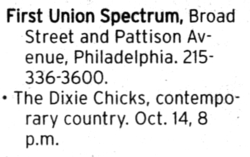 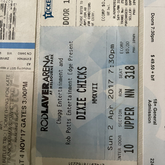 204 users have seen Dixie Chicks including:

Who were the Dixie Chicks?

The Dixie Chicks were an American country music group from Texas was formed in 1989 by sisters Martie Maquire and Emily Strayer, whose birth surname was Erwin. They were joined by Laura Lynch on upright bass and Robin Lynn Macy on vocals and guitar.

Lynch became the lead vocalist when Macy left in 1992 but was ultimately replaced by Natalie Maines in 1995.

The band changed their name to "the Chicks" in 2020, dumping the word "Dixie."

Why did the Dixie Chicks change their name to the Chicks?

The band changed their name to the Chicks because the word "Dixie" refers to the American Mason Dixon line which is historically the Civil-war era South. Thus, for many, the word "Dixie" still has terrible ties to an age of slavery and white supremacy, a connection that the Chicks do not want to be a part of anymore.

The Chicks aren’t the only country group distancing themselves from the South’s ugly past. Lady A was formerly known as "Lady Antebellum," but changed the name due to racist connotations associated with the word "Antebellum."

Where are the Dixie Chicks from?

The Dixie Chicks hail from Dallas, Texas, and began their career performing on a Dallas street corner.

Why were the Dixie Chicks blacklisted from country radio stations in 2003?

The Dixie Chicks were blacklisted in 2003 due to comments made by lead singer, Natalie Maines, in which she criticized President George W. Bush and the allied invasion of Iraq.

What did the Dixie Chicks say about former President George W. Bush?

The Dixie Chicks were in clear opposition to the President's invasion of Iraq and publicly stated that they were ashamed to hail from the same state (Texas) as former President George W. Bush.

How old are the Dixie Chicks?

The Dixie Chicks began their band career in 1989 with the members born between the late 1960s and early 1970s:

When was the song "Goodbye Earl" released?

"Goodbye Earl" was released on February 28, 2000. The song lyrics were considered controversial due to violent themes involving domestic abuse and murder. Some radio stations refused to play the song altogether while others were cautious about when they would air it.

What Fleetwood Mac song does The Dixie Chicks cover?

The Dixie Chicks released a cover of Fleetwood Mac's popular song "Landslide" on August 26, 2002. It was featured on their 2002 Home album, which won Best Country Album at the Grammys in 2003.

When did the Dixie Chicks release the Wide Open Spaces album?

Wide Open Spaces was released in August 1998. The album won Best Country Album at the Grammys in 2000.

The titular "Wide Open Spaces" was one of the most popular songs from the album, hitting number one on the U.S. Country charts, and spending four weeks there.

How do you join The Chicks fan club?

If you want to stay up to date on The Chicks, click here to join the fan club.

How many concerts has Dixie Chicks had?

Dixie Chicks has had 165 concerts.

When was the last Dixie Chicks concert?

The last Dixie Chicks concert was on July 30, 2022 at Shoreline Amphitheatre in Mountain View, California, United States. The bands that performed were: Dixie Chicks / Jenny Lewis.

The songs that Dixie Chicks performs live vary, but here's the latest setlist that we have from the July 30, 2022 concert at Shoreline Amphitheatre in Mountain View, California, United States: