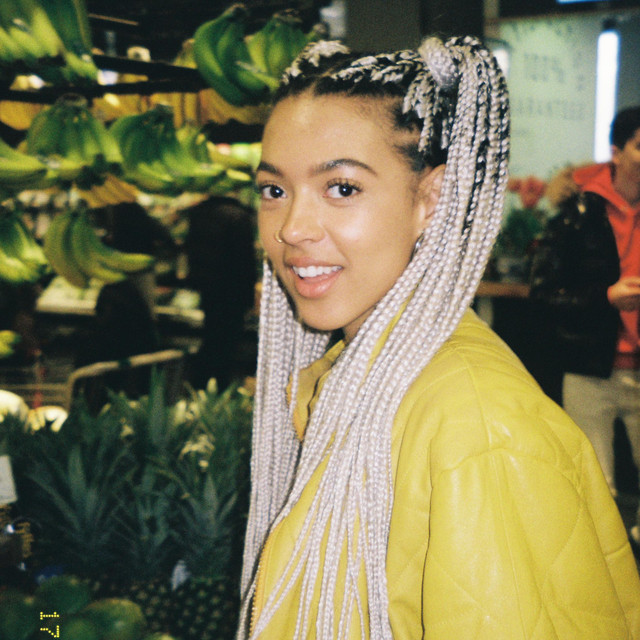 Dizzy Fae is a 19-year old alternative R&B artist based in St. Paul. As a student of dance (TU Dance) and vocal performance (Saint Paul Conservatory for Performing Arts), Dizzy developed an eclectic style that has landed her on stages alongside The Internet, Kehlani, Poliça, Empress Of, and Jorja Smith. Her debut track “Color Me Bad” debuted on Zane Lowe’s Beats1 radio show while she sat in senior-year vocal class, and shortly after graduation she embarked on a sold-out US tour with Lizzo.

19 users have seen Dizzy Fae including: