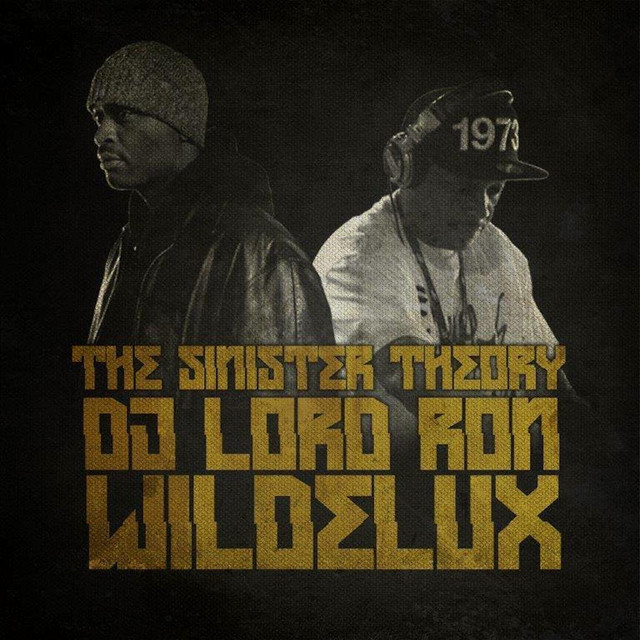 DJ Lord (born Lord Aswod in Savannah, Georgia), is a DJ and turntablist. In 1999, DJ Lord joined the hip-hop group Public Enemy on their 40th World Tour replacing Terminator X. Soon after, DJ Lord had his own performance segment within the Public Enemy show. While DJ battles and hip hop has been at the foundation of his career, DJ Lord also works in the drum and bass arena. The career of DJ Lord and the art of turntablism is documented in the DVD, ‘DJ LORD - The Turntable Chronicles’, released in 2003.

Weekend at the Drive In
Added by Djney

5 users have seen DJ Lord including: