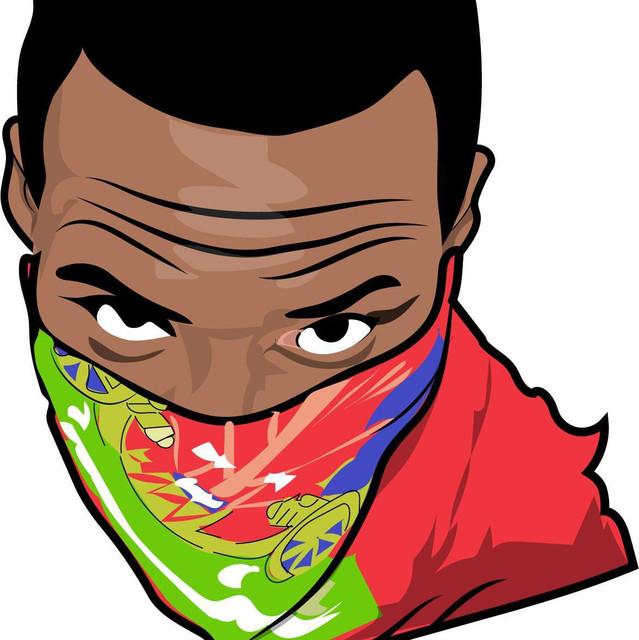 DJ Whoo Kid grew up in Queens and resides in West Orange, New Jersey.[1] Based in Queens, he became popular not long after 50 Cent and G-Unit rose to fame. He attended Phillips Academy in Andover, MA and later went on to attend Yale University, where he received his BA in Eastern European History and Classics. Following a post-graduation employment stint at Merrill Lynch, he was hailed as one of the brightest new minds of Wall Street in Forbes Magazine's annual "25 Under 25.