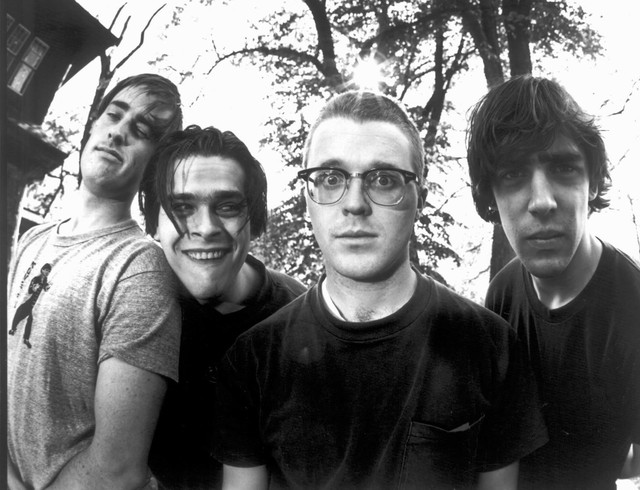 Don Caballero is a critically-acclaimed instrumental rock group from Pittsburgh, USA. They are often categorized as math rock, though the band dislikes this label. The group took their name from the character Guy Caballero, portrayed by Joe Flaherty, on the sketch comedy show Second City Television. In SCTV's parody of the film The Godfather, Guy Caballero is called "Don Caballero." 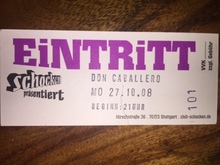 13 users have seen Don Caballero including: