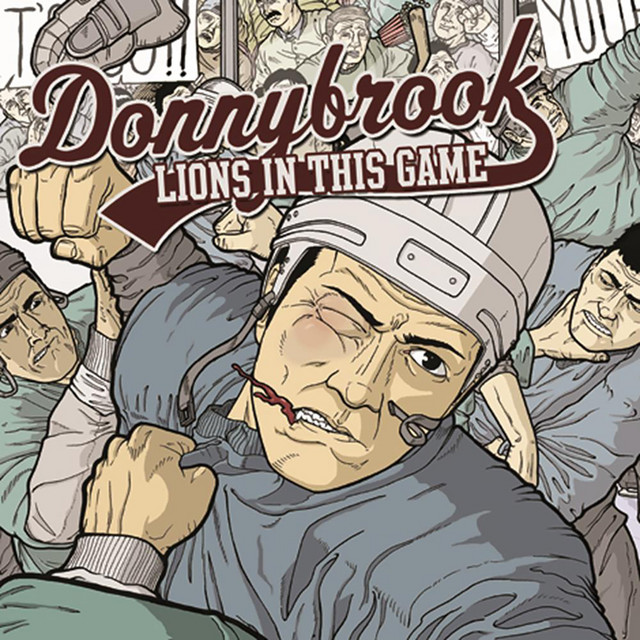 Hailing from Los Angeles, CA, Donnybrook brings an old-school, in-your-face style that has drawn comparisons to Madball, Death Threat, and District 9. The group was formed in early 2003 by six friends who were fed up with the insincerity plaguing the scene they grew up loving and believing in. With their debut four-song EP now out on 1917 Records, coupled with their plans to tour both the East and West coasts (and soon after, the world!), and you'll see why Donnybrook is poised to thrust themselves into the mix with hardcore's heaviest hitters. 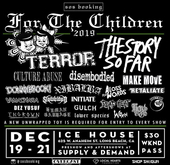 For The Children 2019
Uploaded by Twinpeaks10

7 users have seen Donnybrook including: