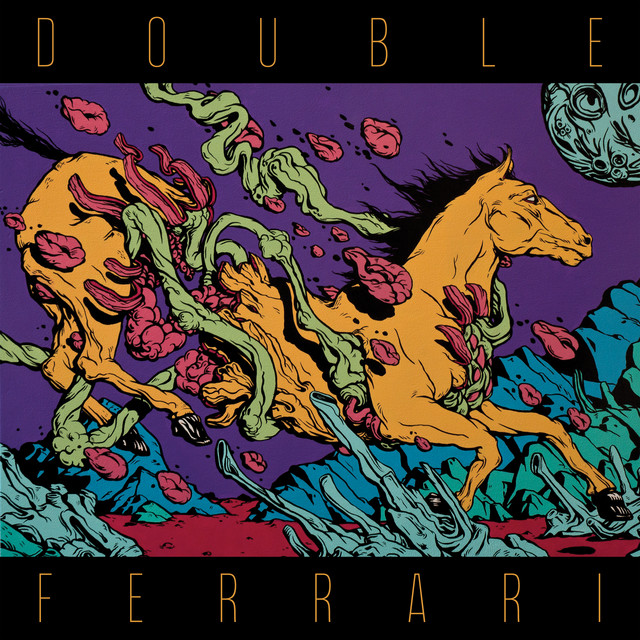 Double Ferrari is an instrumental 4-piece band from Athens, GA that explores the vibrational and harmonic capabilities of the electric guitar in a high-energy, uptempo hard rock context. Their self-titled debut album was produced by Tim Green at Louder Studios (The Fucking Champs, Melvins, Joanna Newsom, hundreds of others) in Grass Valley, CA and is being released by Ernest Jenning Record Company on vinyl, compact disc, and Nintendo Entertainment System cartridge in October 2017.

6 users have seen Double Ferrari including: