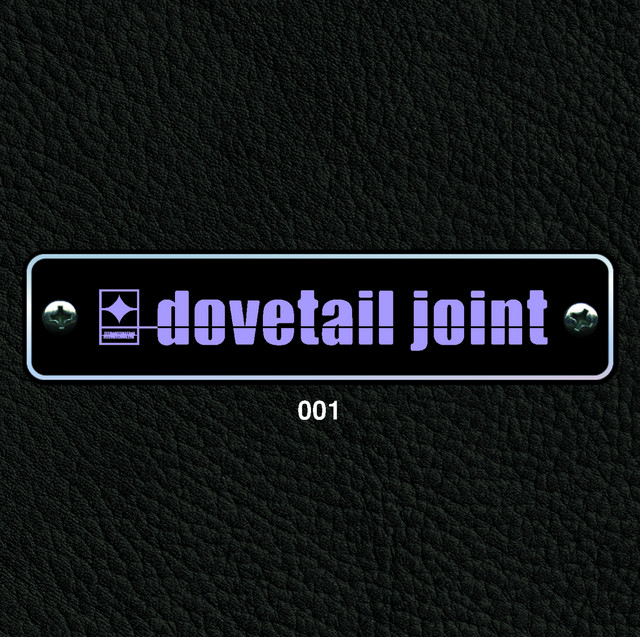 Dovetail Joint was a rock band that formed in Chicago, Illinois in 1992. The band featured guitar/vocalist Charles Gladfelter, guitarist Robert Byrne, bassist Jon Kooker, and drummer Joe Dapier. After several years of playing locally, as well as independently releasing their self titled album in 1995, the band started to garner interest after their song "Level on the Inside" was featured on an annual compilation disc of local radio station WKQX Q101.

11 users have seen Dovetail Joint including: