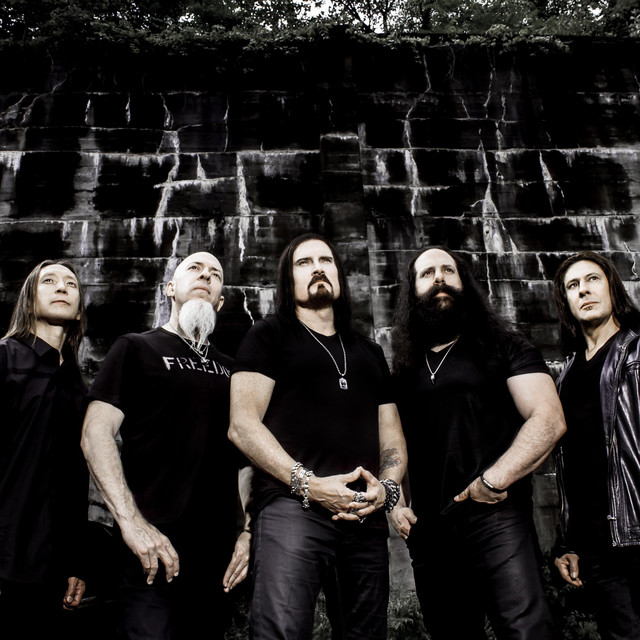 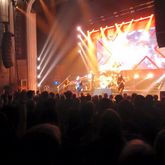 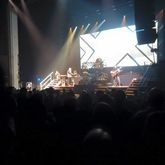 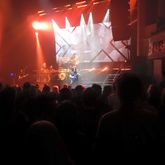 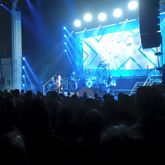 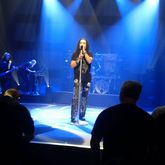 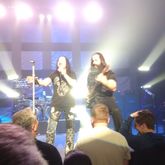 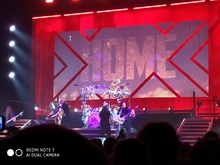 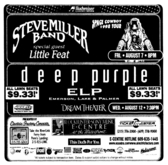 Home For The Holidays Shows
Uploaded by Kim Shollenberger

360 users have seen Dream Theater including: