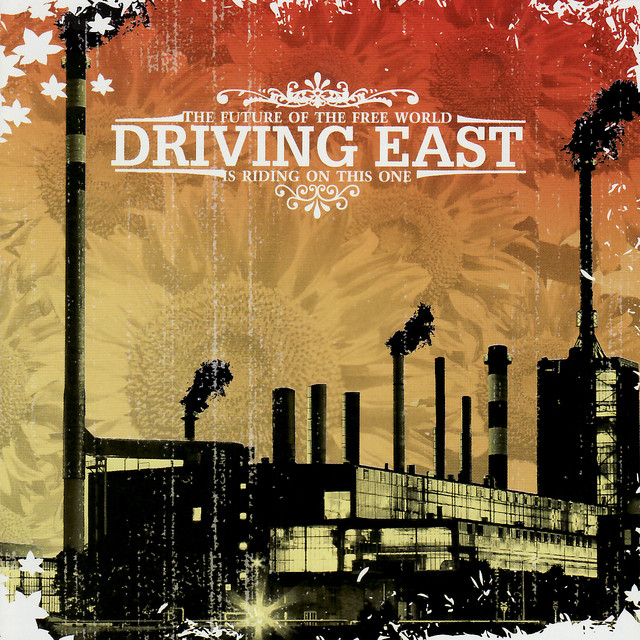 Driving East is an American pop punk band hailing from Fairfax, Virginia. Driving East formed in 2002 after numerous line-up changes. The union of Barrett Mullins, Nate Taylor, Aaron Hubbard, and Jon Jester makes up Driving East. They are currently signed to The Militia Group and have performed with bands such as Maroon 5, Acceptance, Fall Out Boy, and Cartel. They were also on the 2005 and 2006 Warped Tour. Their first full-length release, The Future of the Free World Is Riding On This One, was released in 2008.

2 users have seen driving east including: