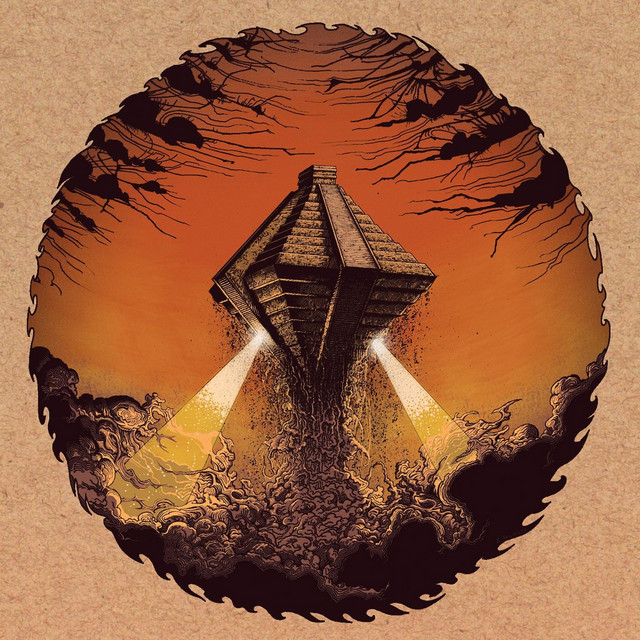 Hailing from Madison, Wisconsin, this stoner-punk trio released 2004's All Your Chicks Are Belong To Us, a highly energetic album written at the altar of Motorhead, before releasing 2006's more stoner rock tinged Fatal/Error. Brad Van's guitar tone and groove rock riffs slip between tasteful solos, while working around the pummeling rhythm section of Nate Bush (bass) and Tony Brungraber (drums). They appeared on the Killdozer tribute We Will Bury You, covering the song "The Pig Was Cool".

4 users have seen Droids Attack including: