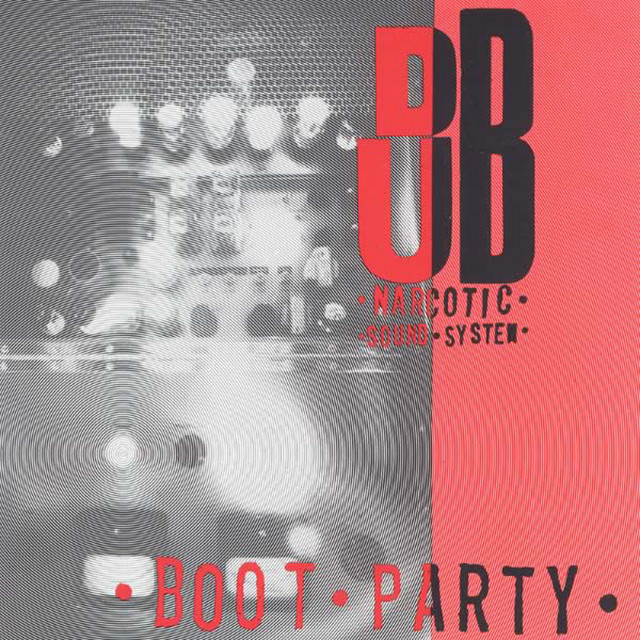 Dub Narcotic Sound System (D.N.S.S.) is an indie-funk musical group founded by Calvin Johnson. The group is currently made of three members, Calvin Johnson on vocals and guitar, Heather Dunn on drums and Chris Sutton on bass. The band produced a large number of 7" and 12" singles during the mid to late 1990s. Most contained the title track on the A side and "versions" on the flip. Cassettes were also produced during the early 1990s including "Hands on the Dial" which was a joint release from K Records with the Punk In My Vitamins label. 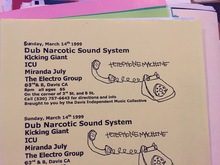