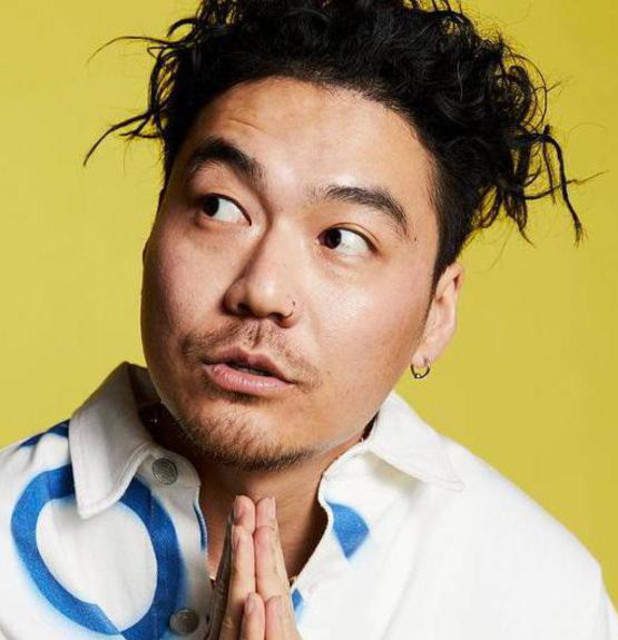 Jonathan Park (born February 18, 1986), better known by his stage name Dumbfoundead, is a Korean American battle rapper originating from the Los Angeles Underground's Project Blowed. He is well known for his affiliation with the West Coast division of Grindtime and his participation in Jumpoff's 2007 World Rap Championships; both of which have given rise to his status as a strong web presence. He recently finished a stint as the opening act for Epik High's Map the Soul tour.

13 users have seen Dumbfoundead including: