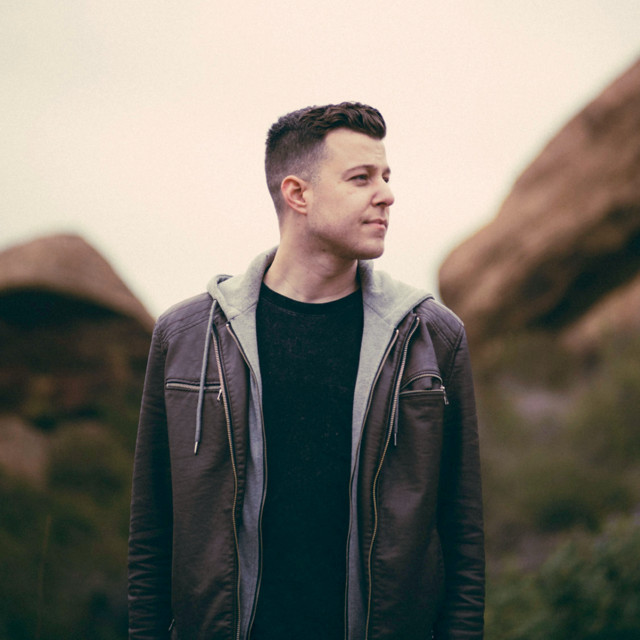 Dylan Dunlap is an internationally recognized singer/songwriter, producer, and multi-instrumentalist. His love for music evolved at a very young age, performing on the streets of his hometown, Los Angeles. Since then, he has honed his own sound, bridging the gap between pop and indie rock. His powerful live show has been taken on the road, touring extensively through North America and Europe, including opening for Howie Day, Juice, and OneRepublic.

3 users have seen Dylan Dunlap including: