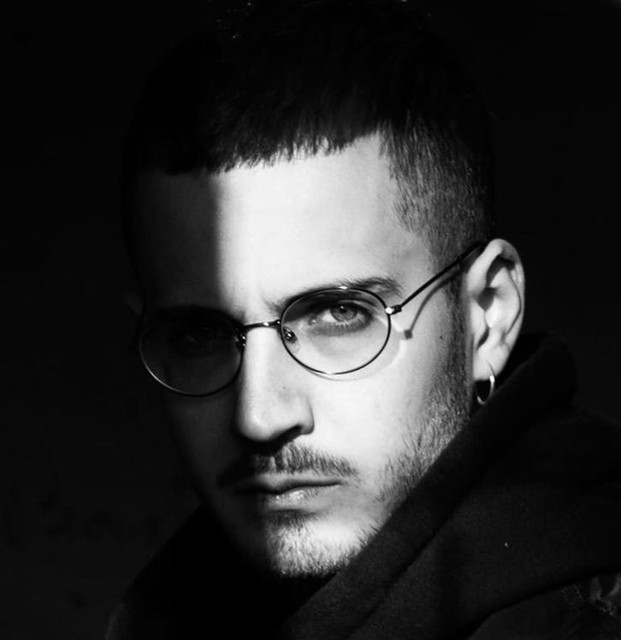 Earwax is an creation of Tim Groote & Dave Moret. They wanted to make music in a band but they didn't find the people for it so they desided to begin a small project. All the music Earwax made is done with the pc. Dave played the guitar riffs when Tim set up a drum computer. The keyboards are all played by Tim. The project started in october 2005 and they made their first demo album "Bleeding From Your Ears". When the demo came out they started at the second demo album "Demon Earth" which is not finished yet.

1 user have seen Earwax including: