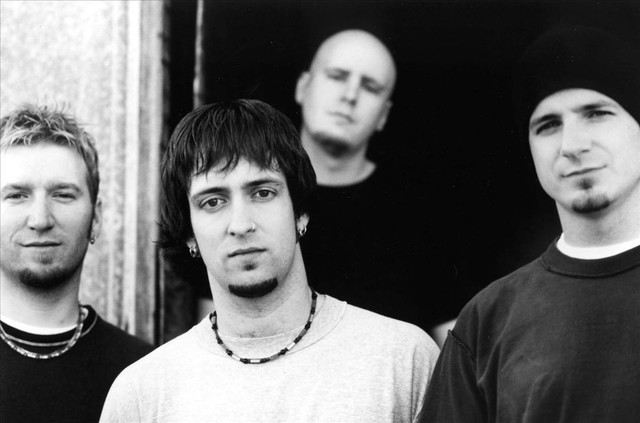 Echo 7 are a melodic hard rock group of 4 from Baltimore, MD, USA. They formed in 1995 and consist of Ron Drewen and John Smith (each vocals and guitar), Paul Rudolf (bass) and Scott Smith (drums). The bands name is derived from Han Solo's codename in The Empire Strikes Back, and their fanbase exists mostly on the East Coast.

6 users have seen Echo 7 including: