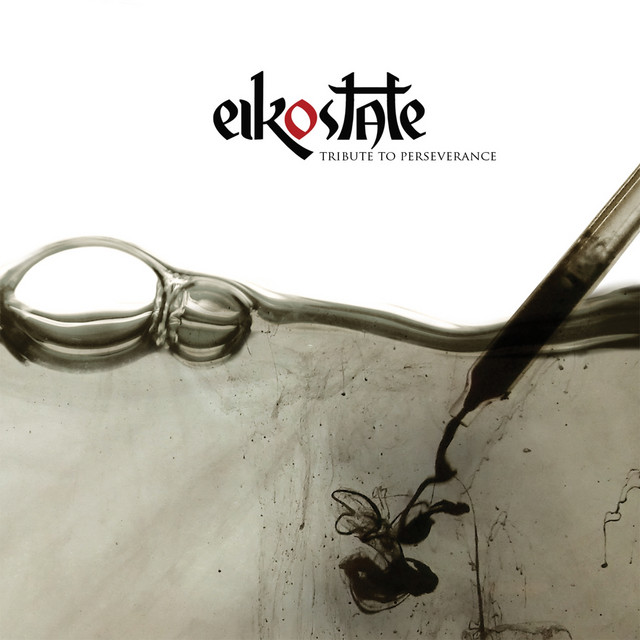 EIKOSTATE, a cross-roads between metal and traditional Chinese & Japanese music, is the new project of the ex-members of the Spanish band *After feed-back (best band 2002 by the National Spanish radio, 2nd best album of 2003 by Rocksound Spain). After a 10 year career, a large amount of concerts around Spain, France and Germany, and with two albums on their shoulders, three of its members (David-Roger-Eloi) and Luis (David's brother) begin the EIKOSTATE project.

1 user have seen Eikostate including: