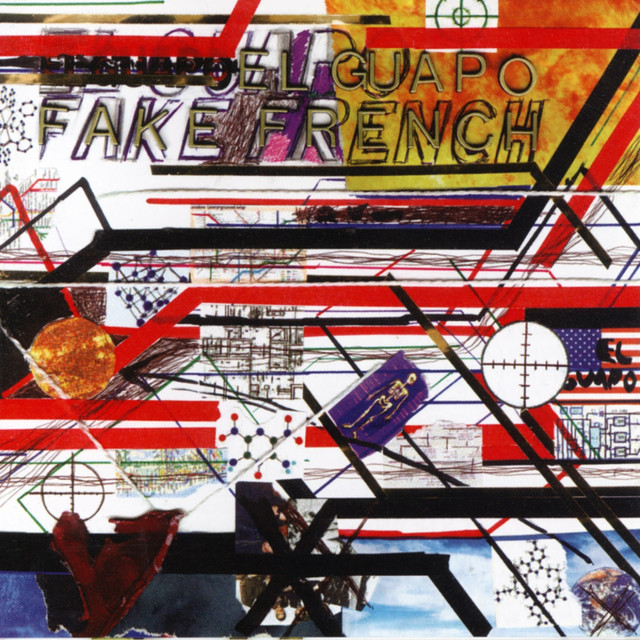 El Guapo was born as a two-piece in Washington, DC in 1996. Through the years and through various instrument/lineup changes, the band has continually blurred the lines between art-punk and the avant-garde. In the late 90s the band released two records on Resin Records as well as a CD of improvisational works on their own label, Mud Memory in 2000. In March 2001, El Guapo, then a 3 piece, began work at National Recording Studio in DC with Phil Manley (Trans Am) where the band recorded their first album for Dischord Records, "Super/System.

7 users have seen El Guapo including: