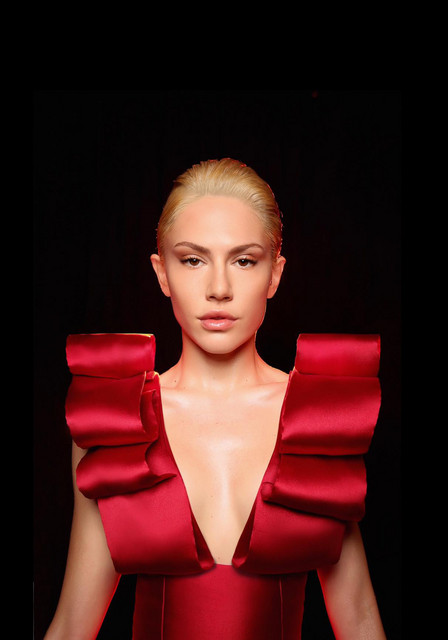 Elena Tsagrinou (Greek: Έλενα Τσαγκρινού; born 16 November 1994 in Athens, Greece) is a Greek singer, actress, and television presenter. Tsagrinou began her career as the lead singer of the Greek band OtherView, until beginning a solo career in 2018. She will represent Cyprus in the Eurovision Song Contest 2021 with the song "El Diablo".