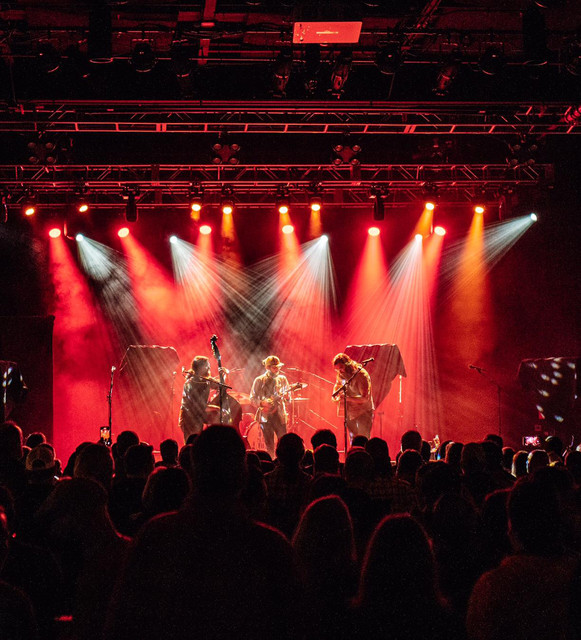 Elonzo is an Indie/Folk Rock band based out of Rock Hill, SC. Formed in 2008 by brother/sister Jeremy Davis and Maggie Davis Bourdeau on guitar and keyboards (respectively) and Maggie's husband, Dan Bourdeau, on drums. They write music that has strong connections with the sound, flavor, and sights of the American Southeast. They recently self-released their first album, "All My Life", which was written and recorded in its entirety in their own home.

2 users have seen Elonzo including: