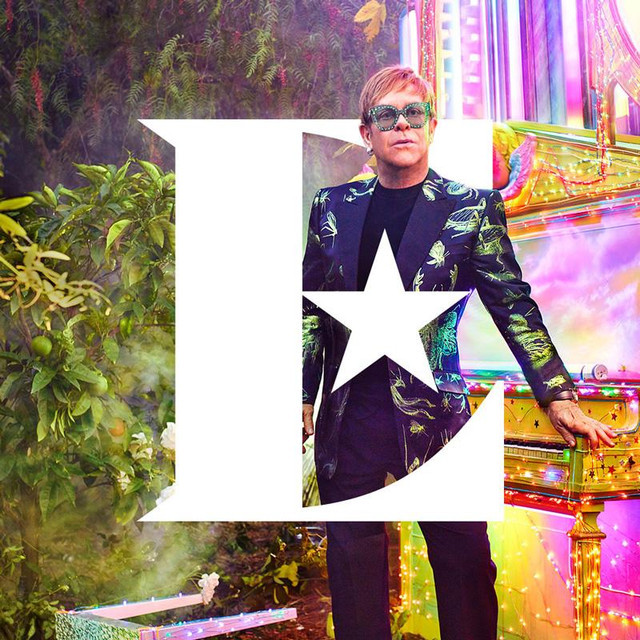 Sir Elton John began playing piano at a young age and when he was just 15 years old was hired to perform as a pianist at the Northwood Hills Hotel pub. In 1962, he formed his first band, Bluesology, and in 1967 began a song-writing partnership with Bernie Taupin that continues to this day. John's debut solo album "Empty Sky" was released in 1969 with his "Elton John 1970 World Tour" kicking off the next year. During the early 1970s, John released some of his most influential, critically acclaimed, and commercially successful work including the singles "Your Song," "Rocket Man," "Candle in the Wind," "Goodbye Yellow Brick Road," "Tiny Dancer," and "Bennie and the Jets." In 1992 he was inducted into the Songwriter's Hall of Fame followed by an induction into the Rock and Roll Hall of Fame in 1994. On September 8, 2018, John began his intended final tour, the Farewell Yellow Brick Road Tour. 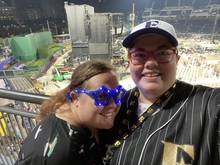 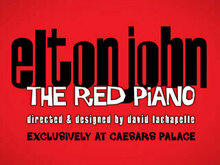 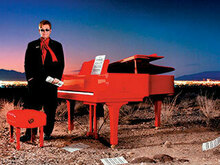 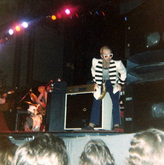 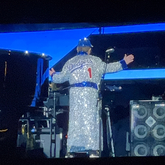 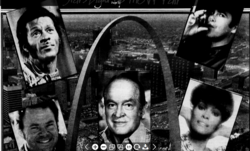 2782 users have seen Elton John including:

How old is Elton John?

Singer-songwriter and rock music icon Elton John was born on March 25, 1947. He is now 75 years old.

How much is Elton John worth?

With an estimated net worth of $500 million, Elton John is easily one of the world’s highest-paid celebrities. In fact, Elton John can easily make $80 million in just a single year of touring. He is also one of the best-selling musical artists in history alongside other music icons like Madonna, Michael Jackson, Elvis, and The Beatles.

How tall is Elton John?

Elton John is about 5'6" tall (171.5 centimeters), which is several inches shorter than the average man in England, who stands at 5'10" tall.

When did Elton John come out?

Elton John came out as gay in 1992 during his interview with Rolling Stone magazine.

Elton John was previously engaged to his long-time girlfriend, Linda Woodrow. He ended their relationship just two weeks before their wedding. A 1975 track, “Someone Saved My Life Tonight,” was thought to be dedicated to his friend Long John Baldry who convinced him to leave Linda.

Who is Elton John married to?

The two met at a 1993 dinner party held at Elton John’s house. After same-sex marriage was legalized, Elton and David finally got married in the UK on December 21, 2014. However, they have lived together since 2005.

Who played Elton John in Rocketman?

Taron Egerton starred as Elton John in the movie Rocketman.

Most people would think that he was lip-syncing in scenes where he had to sing. However, Taron sang Elton’s songs all by himself. He also won Best Actor in a Musical or Comedy at the 2020 Golden Globes Awards for playing Elton John’s character.

Who is Elton John and what awards has he won?

Elton John is one of the most successful musicians in modern history. Known for his flashy clothes and eccentric musicianship, Elton has won many prestigious awards in his life. Some of his earliest and most prestigious include:

Who wrote Elton John songs and which songs?

Elton John often wrote his own songs in collaboration with his long-time friend and lyricist Bernie Taupin. Their history starts in the earliest days of his career, in 1967. Some songs they wrote together are:

Of course, Elton John collaborated with numerous artists. For example, he teamed up with Kiki Dee in 1976 to record and produce “Don’t Go Breaking My Heart,” his first number one hit in the UK, and has worked with Ray Charles, Aretha Franklin, Eric Clapton, John Lennon, Ozzy Osbourne, and dozens of other artists for the last several decades.

What did Eminem gift Elton John at his wedding?

Eminem’s wedding gift for Elton John and David was two diamond-encrusted cock rings. The bizarre gift was surely received in good humor, though, since Eminem and Elton John are good friends. They even performed at the 2004 Grammys together.

How long has Elton John been sober?

Elton John has been sober since July 29, 1990 (32 years). He posted to Instagram on July 29, 2020 that he was thankful for everyone that had given him gifts and flowers for the 30 year anniversary of his sobriety.

How many concerts has Elton John had?

What genre is Elton John?

When is the next Elton John concert?

The next Elton John concert is on January 08, 2023 at McDonald Jones Stadium in Newcastle, New South Wales, Australia.

When was the last Elton John concert?

The songs that Elton John performs live vary, but here's the latest setlist that we have from the November 20, 2022 concert at Dodgers Stadium in Los Angeles, California, United States: