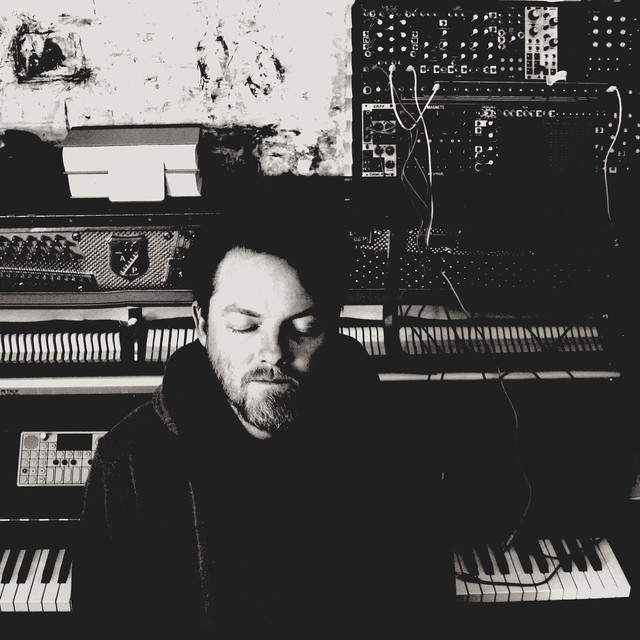 Eluvium is the recording project of Matthew Robert Cooper, a Portland-based musician and composer whose work is a mesmerizing blend of ambience, electronics, classical piano, drone, shoegaze, and minimalism. Since 2003 Cooper's output (including six full-length albums) has been primarily released by New York City label Temporary Residence Limited. He has released music under his birth name and as Martin Eden, recorded in duos Inventions and Concert Silence, and collaborated with Peter Broderick.

Explosions in the Sky / Eluvium / El May
Uploaded by 3000tapes

15 users have seen Eluvium including: