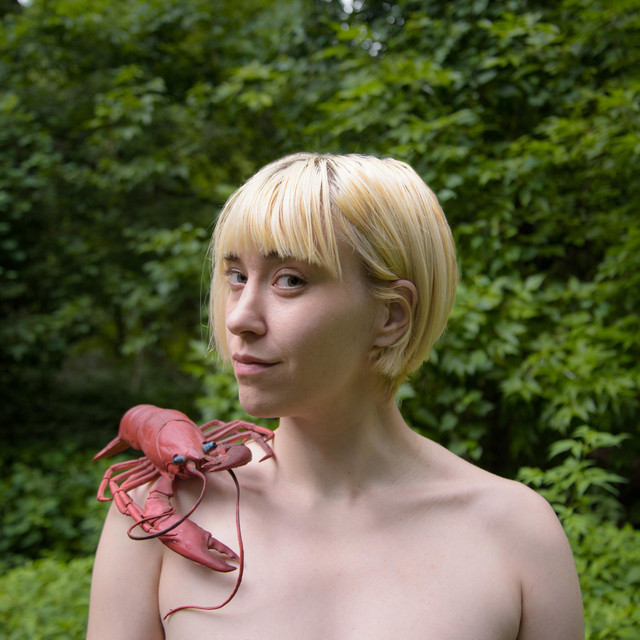 Emily Lyn Brodsky, known as Emilyn Brodsky, is a musician from the New York City area. She was a member of The Best Thing Ever before beginning to work solo. After opening for the Magnetic Fields, she has been performing her own work, singing and accompanying herself on the ukelele. Brodsky is associated with such bands as Sticks and Stones, Mischief Brew and the World/Inferno Friendship Society and contributed to The Hold Steady's 2008 album, Stay Positive. She has recently released her first real cd, Emilyn Brodsky's Greatest Tits.

1 user have seen emilyn brodsky including: