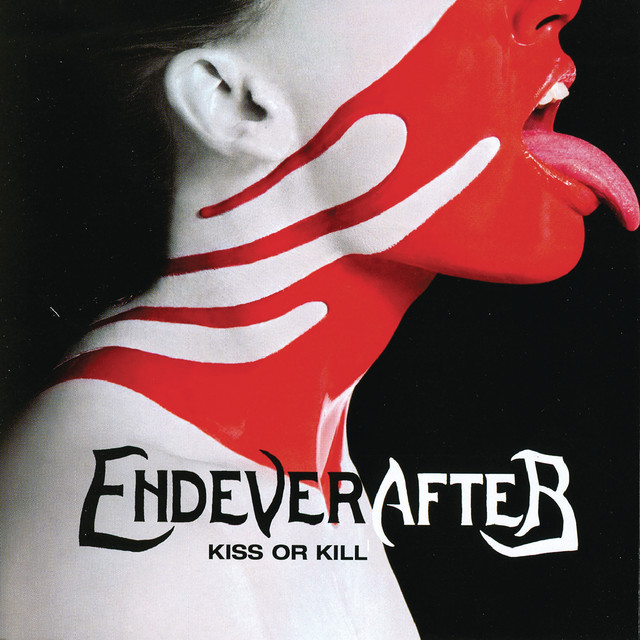 EndEveR was officially formed in January 2004, but the history of the band goes way back Front man & founding member, Pete Guthrun, started as a solo artist at the influential age of 14. Listening to such artists as Depeche Mode, Crowded House, The Verve & Oasis, Pete started to get a little direction in life. Writing songs in maths lessons and spending his evenings on his mums kitchen table with nothing more than a cheap guitar, a casio keyboard and a pen and paper. 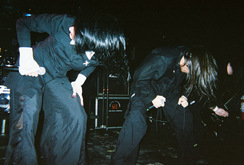 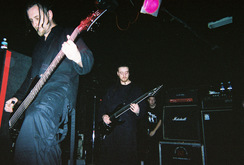 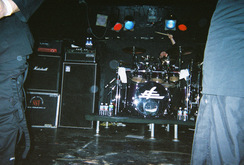 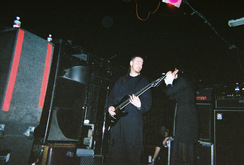 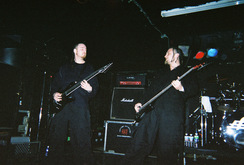 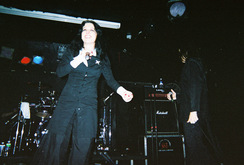 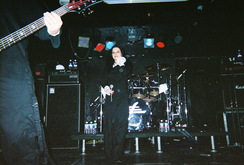 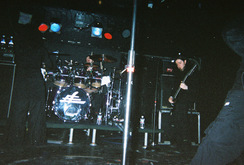 4 users have seen Endever including: