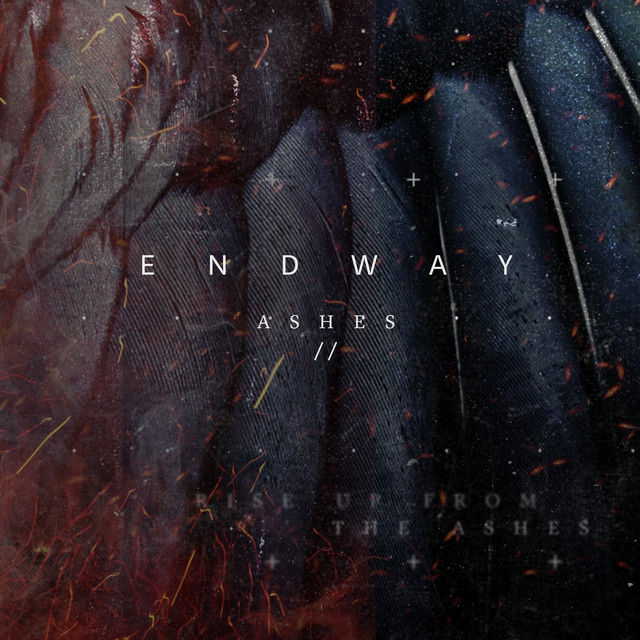 Endway is a national touring rock band based out of Boston, MA. Often drawing comparisons to Maroon 5, The Police, INXS and Sublime, Endway’s upbeat and eclectic style is guaranteed to get a crowd moving at any type of venue. Formed in 2004, Endway has released 2 successful albums and developed a vast fan base that supports the band all over the United States. Coming off of a performance at Fenway Park and a tour to South By Southwest and back, Endway is currently recording a new album and booking shows for the month of June.

3 users have seen Endway including: