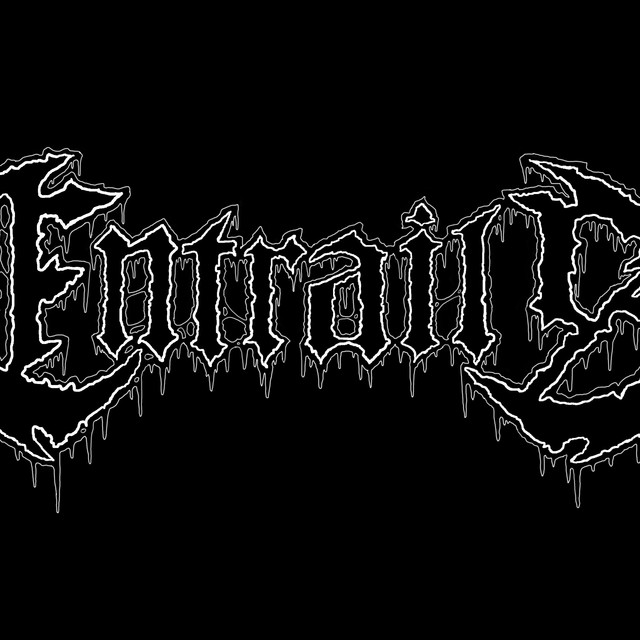 A) Old school death metal band from Sweden. In the vein of the Swedish gods Entombed and Dismember, etc. Started out in the end of 1990 but were never satisfied with their demo recordings and never released anything. The band eventually died out but was resurrected by Jimmy in 2008. In his own words: "I was too nostalgic and said to myself that: Now, many years after the band died, my old songs must be recorded and a demo shall be made, so I started the band again on my own".

5 users have seen Entrails including: