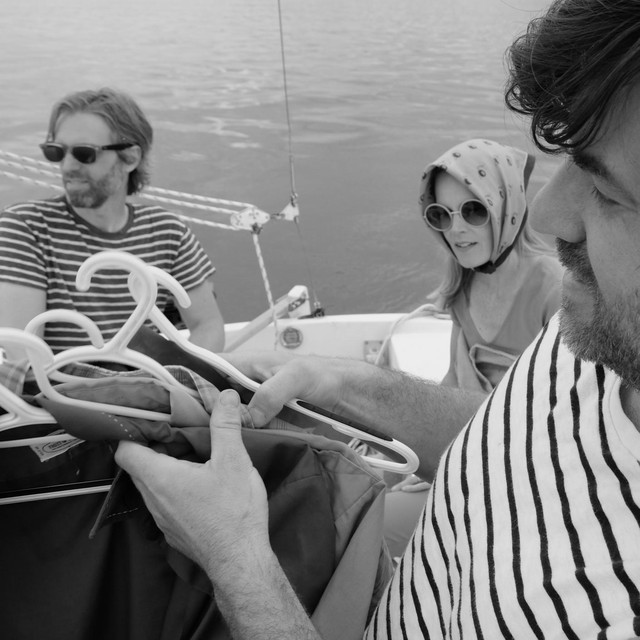 The Essex Green are a Brooklyn, NY band formed in 1997 from the remains of defunct Burlington, VT band Guppyboy, featuring vocal harmonies by guitarist Chris Ziter and keyboardist Sasha Bell. Their sound is heavily influenced by pop music from the late 60s and 70s and is described by the band as "neo-psychedelic pop". The Everything is Green was released in 1999, and soon after the band signed to the famed Elephant Six collective of Athens, GA at the behest of Robert Schneider, with whom they recorded a self-titled EP in 2000.

1 user have seen Essex Green including: