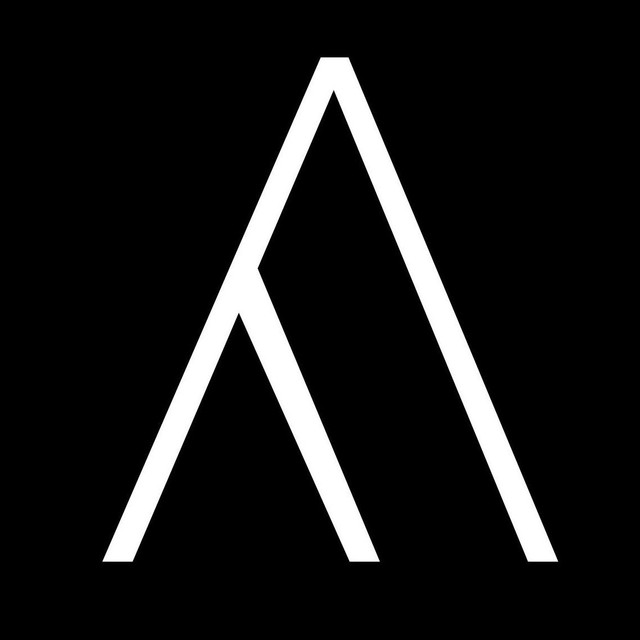 Estados Alterados was formed in 1986 by a group of young students in Medellin, Colombia: Elvis (Fernando Sierra, vocals), Tato (Gabriel Lopera, keyboards & programming), and Ricky (Ricardo Restrepo, drums & vocals), who stepped in for his friend Mana (Carlos Uribe) after he passed away in a car accident. Since its start, Estados Alterados has explored electronic rock, then known and admired by few in Latin America, going on to become a pioneering band in the Spanish-speaking world.

4 users have seen Estados Alterados including: