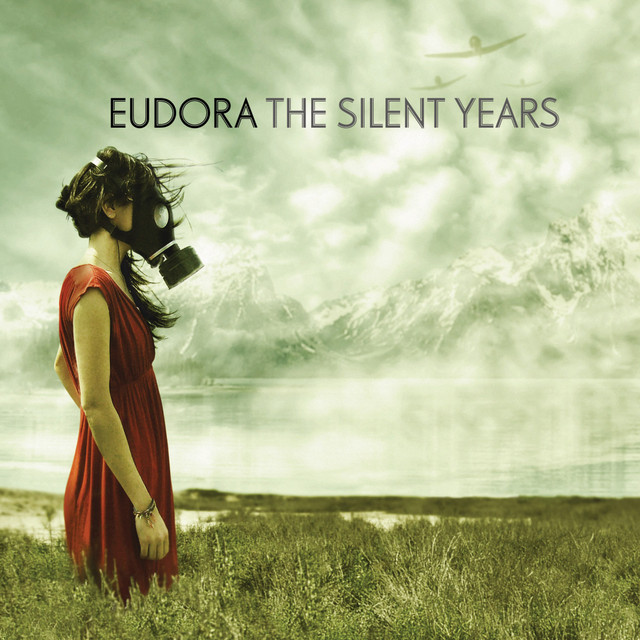 To describe Eudora as a band would go something like this.... From the coldest reaches of Canada to the warmest beaches in Florida, and to the deepest darkest corners of Hollywood, to the beaches of Orange County, Eudora's members hail from all across North America to come together and create spectacular anthems with soaring hooks and punishing rhythms, easily on par with any signed touring band out there in today's scene. Eudora has shared the same stage as some of today's hottest acts, at the best venues Southern California has to offer.

3 users have seen Eudora including: