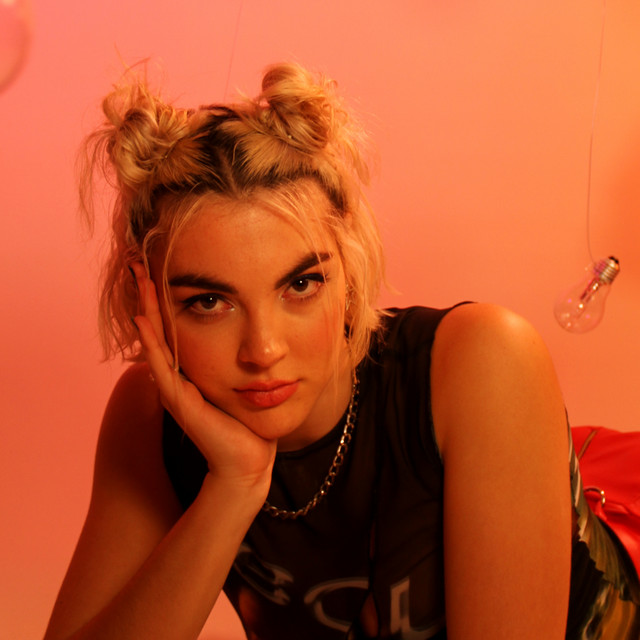 1) A Christian singer from the 70's and early 80's, Evie was born in Sweden before moving to the United States. Her inspriational releases were extremely popular during the Jesus Music movement. She mostly retired in the mid 80's, although she has released a couple projects since then and toured at one point with Rebecca St. James. Very little of her music has been released on CD, and what has been released is long out of print, making it hard for her fans to find now.

2 users have seen Evie including: