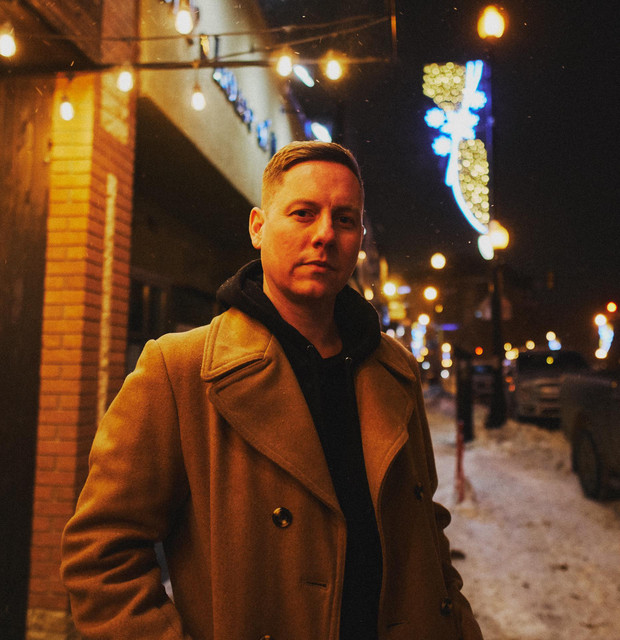 Starting out his early career as a DJ, Factor Chandelier has evolved into one of Western Canada’s busiest producers. He is continuously working and touring with high caliber artists including: Ceschi, AWOL One, Myka 9, Kay The Aquanaut, Astronautalis, Paranoid Castle and more. He is known for continuously dropping top-notch production out of Saskatoon since the early 2000s. He is the founder, owner and operator of Side Road Records and now working with Fake Four Inc. 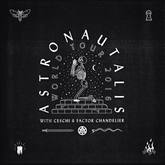 2 users have seen Factor Chandelier including: