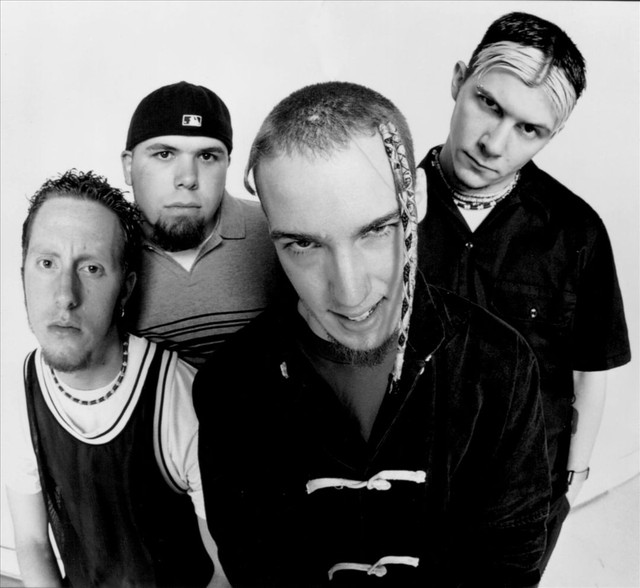 Upon their formation in 1997, the members of Factory 81 wanted to create a sound of stomp-paced hardcore in their hometown of Detroit, MI. Individually consisting of Andy Cyrulnik (drums), Kevin Lewis (bass), Bill Schultz (guitar), and Nathan Wallace (vocals), the quartet furthered its heaviness with an undertone of "new school" hardcore that was inspired by the likes of Earth Crisis, Hatebreed, and Strife. This hybrid eventually resulted in the 1999 release of Factory 81's first album, Mankind, through Medea Records.

12 users have seen Factory 81 including: