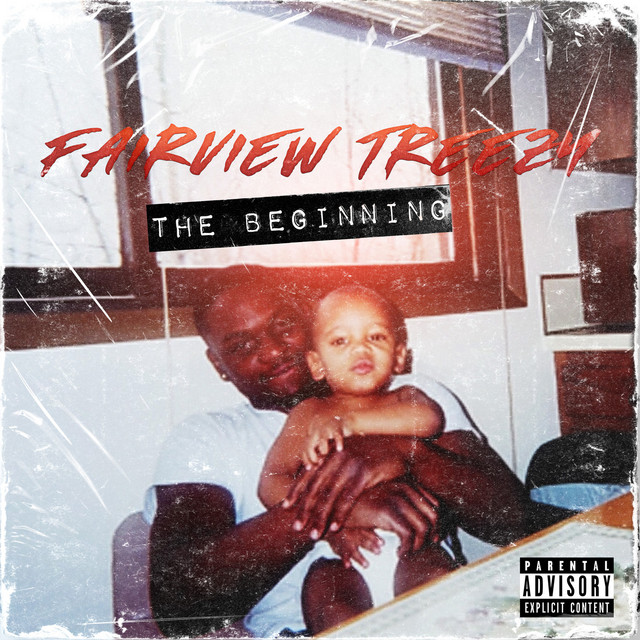 fairview began as a whim towards the end of 1999. Three friends, Bob, Trevor and Sean began writing songs for fun. The idea of being a real band was never fully realized at this point, it was kind of just a pipe dream. When they songs started getting better and they got tighter, it was obvious that it was going somewhere. 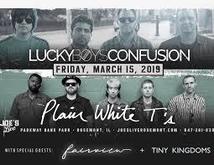 10 users have seen Fairview including: