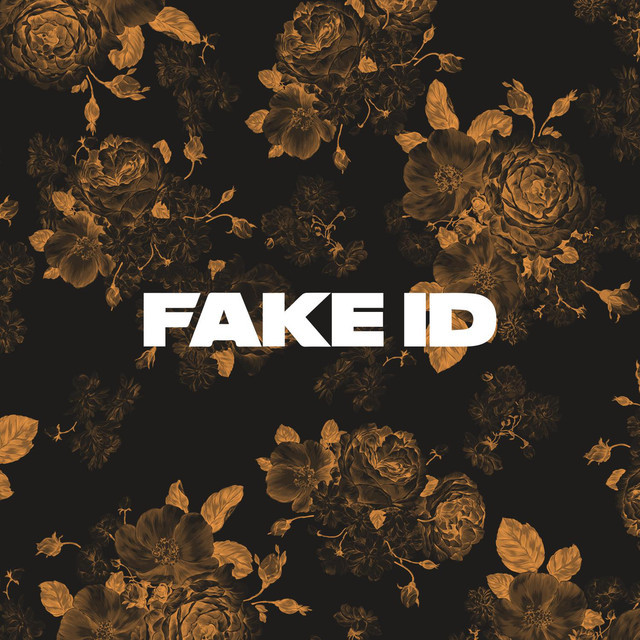 Fake ID was an obscure pop punk band from Raynham, Massachusetts with some success in the 00s, particularly with their melodic rock cover of the O-Town' single "All or Nothing". That song appeared in the popular Fearless Records album 'Punk Goes Pop', released in 2002. Before folding, they also released a Spring 2001 demo shortly followed by a five-song EP, contributing as well to the punk compilation album 'Long Ago... And Far Away'. Influences of the group included New Found Glory and Blink-182.

5 users have seen Fake ID including: