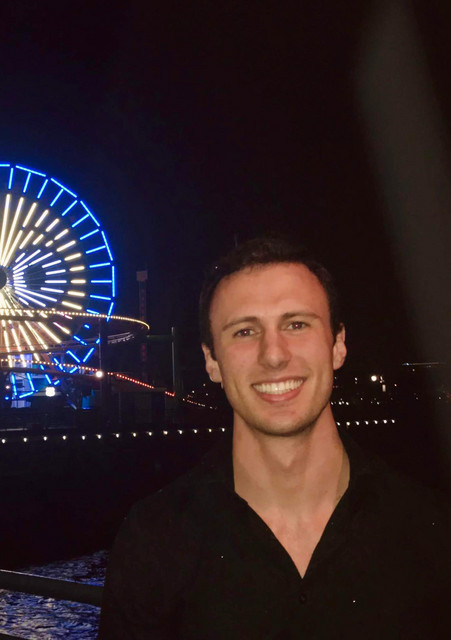 The foursome, based in Jackson, MI, have toured all throughout the Midwest and East coast including MI, OH, IN, IL, IA, PA, NJ, NY, DC, and WV. Rocking their brand of emo punk and their intense live show to the fans that crave it. The band originally began as Just Another Joke in 2002, recording two albums and touring through Florida. The band then switched gears by replacing a couple members as well as changing their name to the more mature Farwell.

2 users have seen Farwell including: