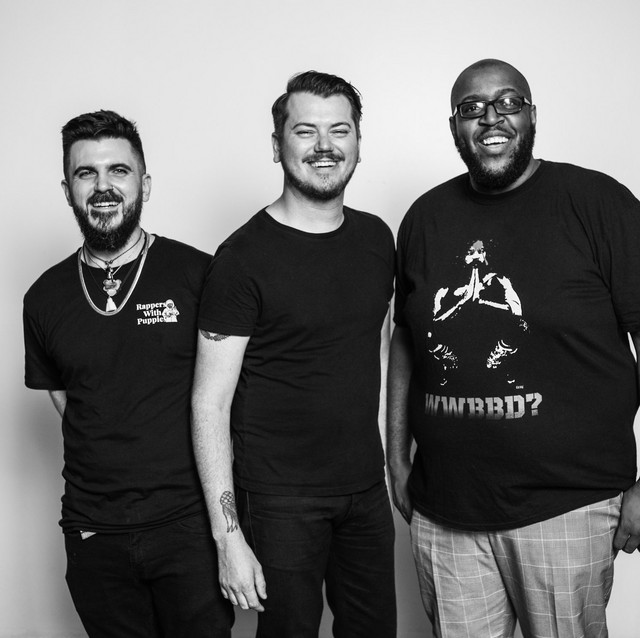 FASTER FASTER is a 5-piece up-beat rock group from Brunswick, GA. It wasn't until July of 2007 that the groups full lineup was established, consisting of members of old hardcore groups. With very little trace of hardcore influence in FASTER FASTER's music, it's obvious to see that they have broken away from the generic outlook of the south-eastern "breakdown" that surrounds Brunswick's borders. With Faster Faster's catchy music and lyrics you're sure to be singing along in no time.

2 users have seen Faster Faster including: