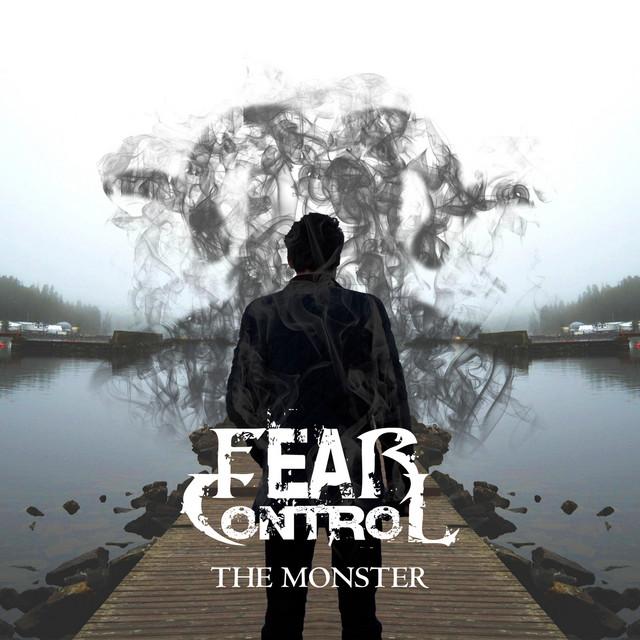 Originally started in late 2006 under the moniker "Inner Vision", FEAR CONTROL is a heavy riffin, loud screamin, double bassin audio attack from Austin, Tx. Playing through 2008, the band went through some member changes. Starting fresh in late 2010, the band is back & hungry to destroy live again. Although the only original member, Kash Sarkaria sings & plays guitar, the rest of the group as brought this unit closer as a whole and take the music to another level.

1 user have seen Fear Control including: