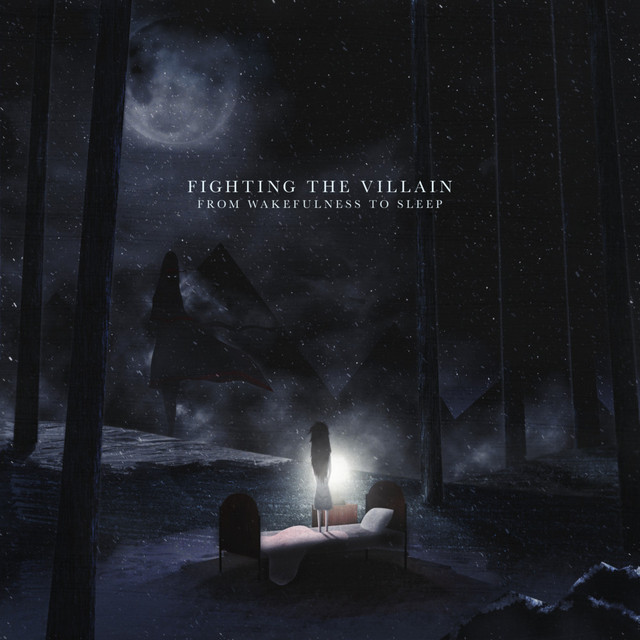 It began in 2007 the way it should, a gang of friends sharing their musical talent to form something unique; picture a mad scientist mixing a strange concoction of elements in an undisclosed lab. The following year, Fighting the Villain had climbed a step up the ladder by releasing their debut EP, Turn to the Ruins. The success of their first single, ‘What’s Left’, provided an enormous boost in their career, and the transformation began to take place.

Fighting The Villain has 7 concerts

4 users have seen Fighting The Villain including: